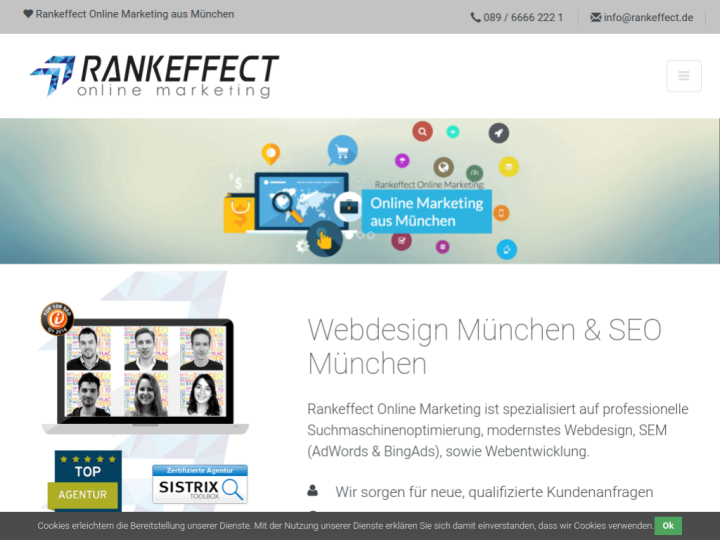 We, as a very new start-up company at that time, spent weeks looking for a suitable company to take care of our SEO affairs. After a detailed initial consultation, it should then be RankEffect. We were verbally assured that we will land on the first page thanks to existing experience during the contract period. By a first "report" of the programmer, it was already going on. Our site was decorated with favorable texts and after some time we were already on page 4 to find. We were told that the "big breakthrough" would come sometime after 4-5 months and then we would land on the first page. Unfortunately, this breakthrough has not occurred to date and we have invested a higher 4-digit amount into a thing that was described to us differently than initially stated. Suddenly it was the website that would make our results so bad. However, I expect from a first analysis that such points are initially discussed in order to avoid consequential errors! At some point we were offered deals that we accepted, but these were revised because of the capacity allocated elsewhere by RankEffect. After more than nine months of paying and waiting, we (and we were even 2 days on page 1) are still on the fourth page. I'm reluctant to complain, but I want to share this experience with all the startups in the world. 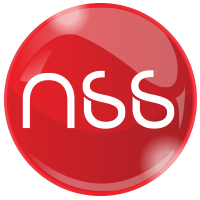 Directory listing counter is continuously increasing, be a part of it to gain the advantages, 6831 Companies are already listed.