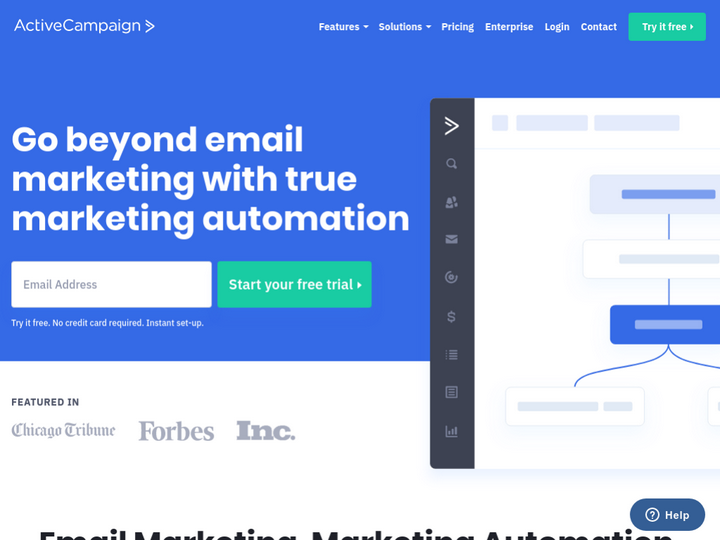 ActiveCampaign began as a solution for business owners who needed to keep in touch with their contacts. There was a demand for a powerful, easy-to-use solution at a reasonable price in a market that lacked options. Over the years, the company has seen a number of drastic transitions. We cut our product line from eight solutions to one, transitioning from a traditional software company to the SaaS model, providing a consistent and stable experience for our users.

Terrible Tools. Customer service was not responsive to my requests.

Terrible campaign service. Would not recommend.

API's are not very well developed and break down consistently.

I've never used such a beautiful tool; it is absolutely perfect. The automation capabilities + reporting + integrations are phenomenal. I'm never leaving it :D

Although I tested my Active Campaign email, I did not test it in every email client. As it turned out there was a formatting issue where there were two random instances of [http] appearing in the email. I saw this issue in a email client sold and distributed by a world class company I will refer to this email client as bgemail. I called customer support and was told that this was an bgemail issue. The rep told me that bgemail is archaic. The representative threw bgemail under the bus. Blaming another company for a problem is not a good business practice. Fixing the problem is a good business practice. Of the people who received my email, 11% of them use bgemail. Because of Active Campaign, my organization looks unprofessional to bgemail users. In Active Campaign you cannot view email code. I should also add the the rep sent me an email that had nothing to do with the problem. I know from personal experience that other companies that provide email services don't have these types of issues. Also, Active Campaign only records an "open" when the images in the email are viewed or a link is clicked on. Because of this, I am not getting accurate information on how many opens I actually had.

I agree with prior reviews re their customer service being awful. I spent approximately two weeks going back and forth with their support team about my campaigns not being delivered during what could have been a lucrative launch. I included evidence of my claim and, instead of taking responsibility and resolving, they shrugged their shoulders. Ridiculous!

Horrible customer service. They are great when you are on the 14 days trial but once they get get your money they forget all about you. It took 2weeks to get a demo scheduled and when the time came for the demo the guy that I was scheduled with was out of the office for the day! I would not recommend using them

The best marketing automation and email service provider, bar none.

I have to agree, their customer service leaves much to be desired. I just got off the phone with them. The person conducting the demo sounded like he couldn't wait for it to be done, and although he made an 'offer', it was only valid if I signed up for a half year plan ON THE SPOT. There was not even a 24 hour period to consider committing to a longer term (instead of a monthly) package.. despite me being on the call at 2am in the morning my time! Really don't like how they don't even give you time to think about it. (It's 2am!!)

I do not understand how ANYBODY could speak negatively of the ActiveCampaign Customer Service/Live Support Team. They're fantastic. All of my questions have been answered in a polite and timely fashion, and I especially love that the Support Team have a sense of humour. ActiveCampaign is, quite simply, a brilliant tool run by brilliant folk. 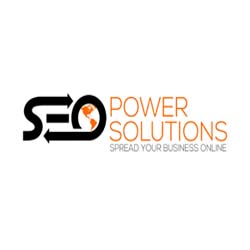